We may have received some of the products mentioned below free for review purposes. Our posts contain affiliate links which allow us to earn a commission, at no cost to you. All opinions are exclusive to Create. Play. Travel. 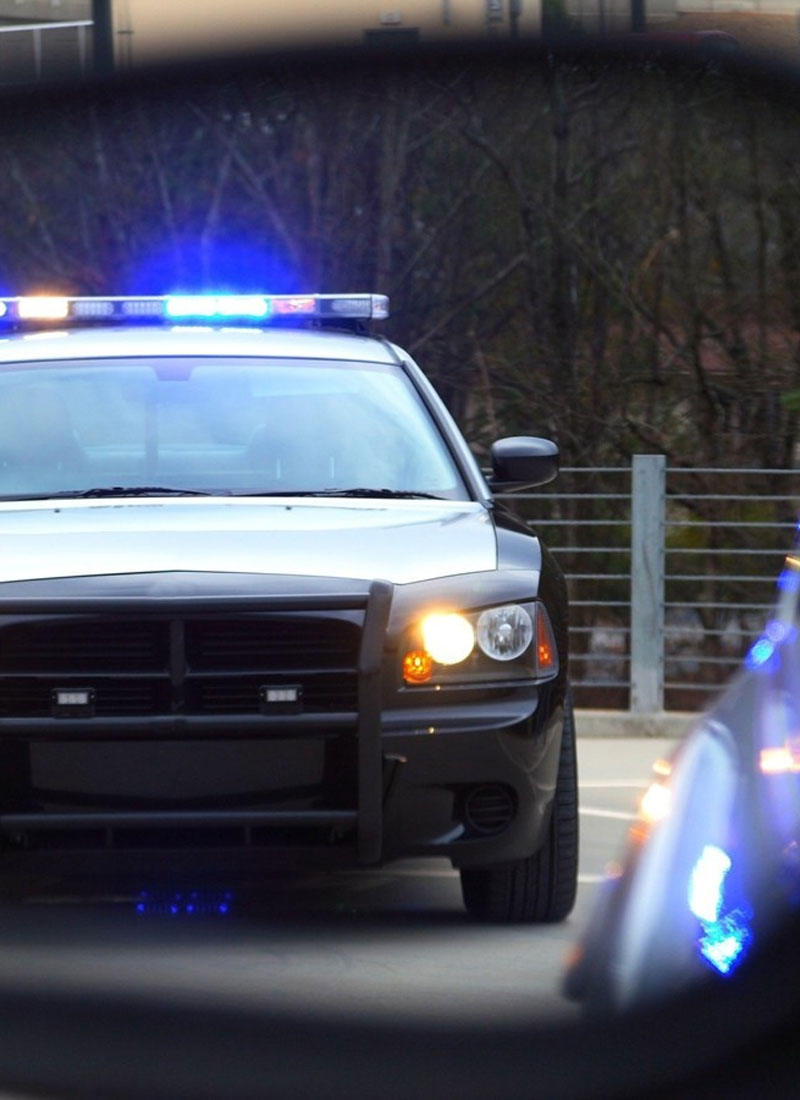 When you are out running errands in Coeur d’Alene, Idaho, you usually don’t expect to witness the end of a high speed chase though the quiet community of Hayden. My husband was sitting in traffic on US-95 when a small sports car zipped past him, with several police cars in hot pursuit. After swerving onto the grass shoulder and taking a detour behind Hayden’s local smoke shop, the perpetrator allegedly crashed and was quickly boxed in by police on all sides.

Details have yet to be released since this just occurred less than 40 minutes before time of writing. At least we know our local police force is standing at the ready, since it appeared that more than 30 police units from 3 departments showed up to join the chase. Here’s a video my husband recorded from his truck.

According to Idaho State Police, units from Idaho State Police, Kootenai County Sheriff’s Office, and Bonner County Deputies were all involved in a high speed pursuit just after 1pm on Tuesday. The chase started south of Sandpoint and ended in Hayden, Idaho. 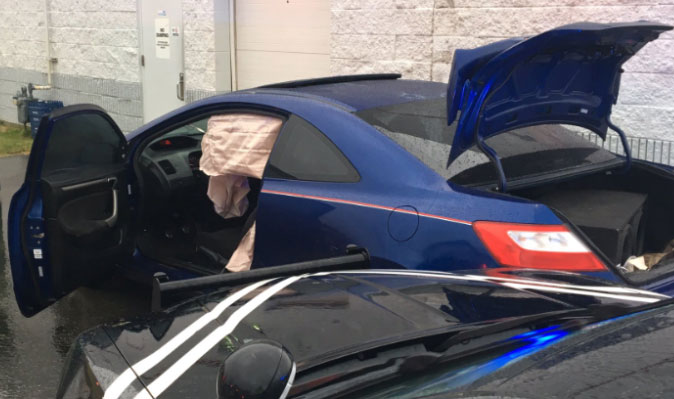 Idaho State Police say the suspect Hunter Jenkins was wanted on robbery and kidnapping charges and was also in a stolen vehicle. He was taken into custody after crashing in Hayden.

Hi, I’m Katie! I live with my husband and 3 kids in beautiful Coeur d’Alane, Idaho. I love Jesus, coffee, DIY projects, photography, homeschooling my kids, traveling, and serving people. I’ve previously worked as a graphic designer, web designer, journalist and barista. I started Create. Play. Travel. to share some of our creative projects and family adventures.  I hope you enjoy the highlights of our creative family life! 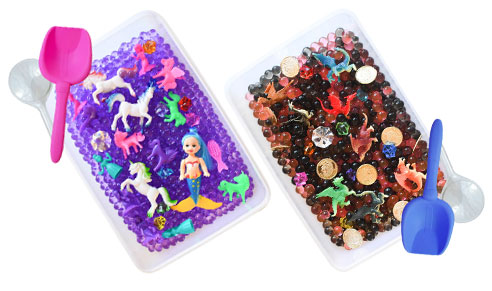 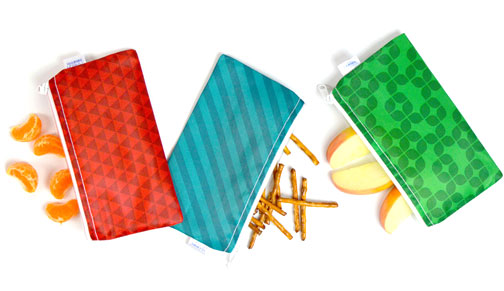 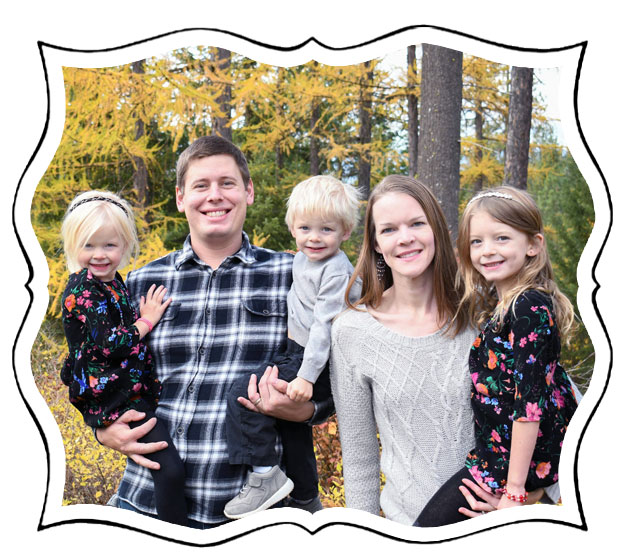 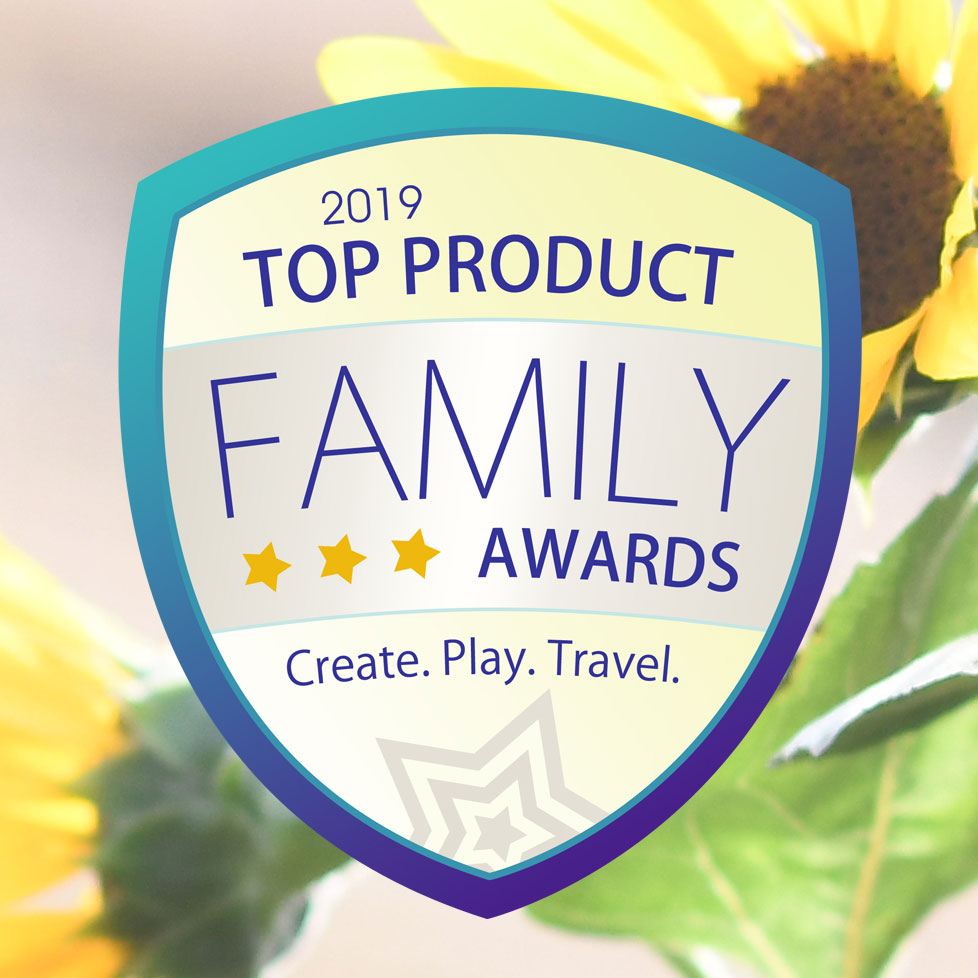